Anna Smith and Adam Jorgensen met on a high note. They were extras on the Provo set of Imagine Dragon’s “On Top of the World” music video. He thought she was confident. She thought he was cute.  And they were off to a flying start. When the courtship turned serious, Anna was serious about being surprised. “My one requirement was I had to be surprised when he proposed, and he pulled it off!” she says. To pop the question, Adam, quite fittingly, went to the top of the world. On a hot air balloon ride — with incognito videographers in tow — he gave her a blue Tiffany and Co. box and red Valentino heels with “Marry me?” inscribed on the sole. The soul mates were set — and wedding planning began. Anna originally wanted a blush wedding, but quickly scrapped it (“Too boring,” she says). So she chose blush … and red … and yellow … and aqua blue. “I definitely got some funny looks when I told people my colors, but I just had to keep telling myself to be confident.” In the end, that confidence paid off. Their wedding was a classic, timeless affair with a colorful twist. And despite the extreme heat, Anna remained out-of-this-world cool. “The day was perfect. Everything ran smoothly and everyone was just so happy,” she says. “It’s so easy being a bride! Happiest day of my life.”

GET THE PICTURE Anna’s bright, beautiful day at the Utah State Capitol was accompanied by the most delicious of details. “When I was in kindergarten, my dad had to bribe me with a chocolate donut to get me to go to school. Flash-forward to when I was dating Adam, I told him that my favorite thing in the world was a chocolate donut. One day, he surprised me by picking up one, but he got it wrong and brought a red velvet chocolate donut instead. I decided I liked this new donut even better — and I never corrected him,” Anna says. “He brings me red velvet donuts to cheer me up, to end an argument, and to celebrate accomplishments, so we obviously had to have them at our wedding. Culinary Crafts knocked it out of the park. It was such a special element to us.”

DREAM GIRL Anna has been dreaming about her wedding since she was little girl. So when the time came to plan, she planned to be prepared. “I had so much fun planning our wedding. I miss it. I loved seeing all my hard work pay off.” 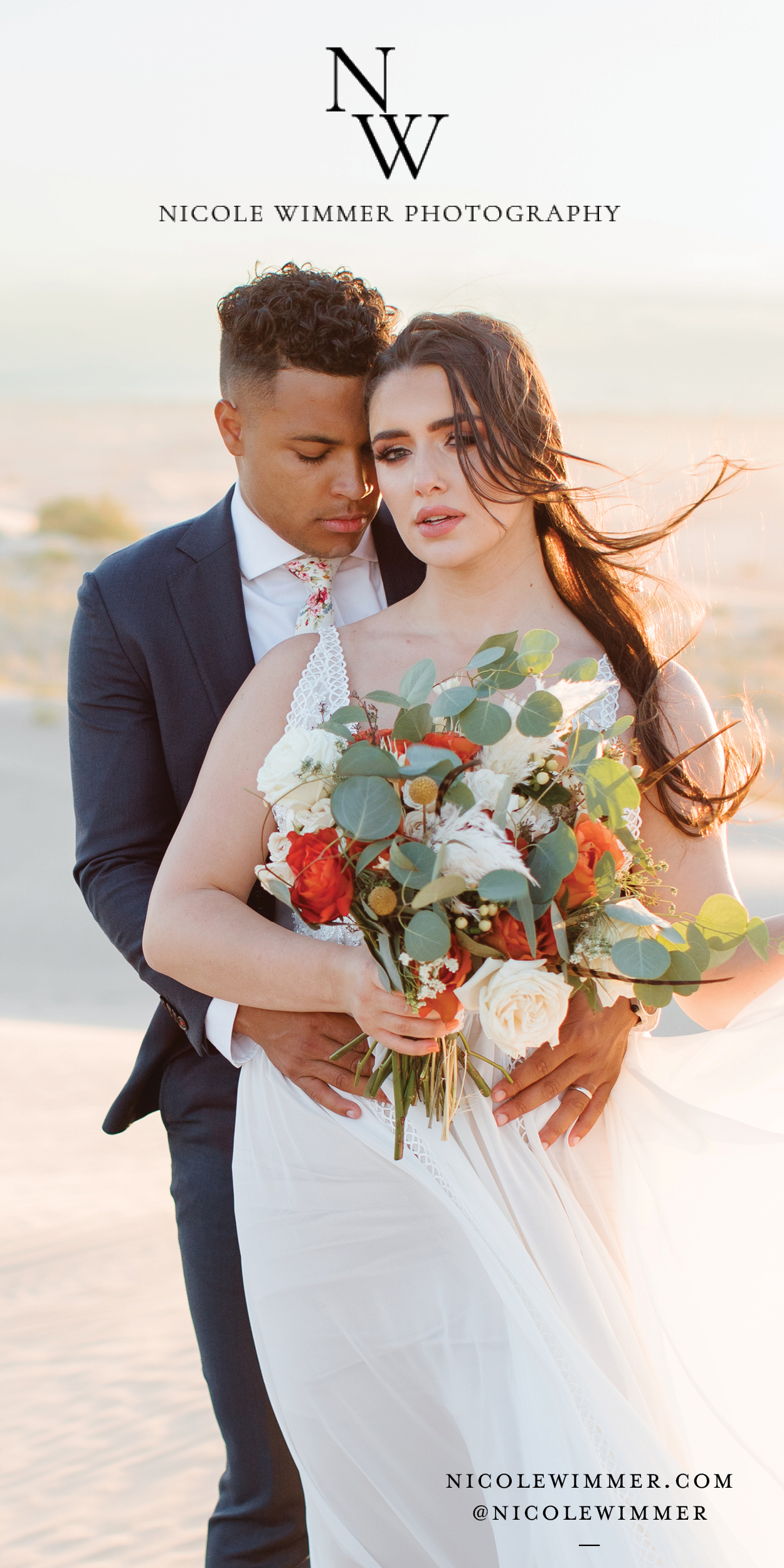