Our Kind of Town

Provo is their kind of town. So when Jana Crandall and Matt Serrao tied the knot, they celebrated with the most neighborly of nuptials (plus some bridals in Central Park, obviously).

Read the bride and groom’s fun story below — and see how they celebrated their love by celebrating the town they fell in love in. Then scroll down to see their vivacious vendors!

THE MEETING “We had been set up on a blind date by his sister, Melanie. We walked down University Avenue to grab lunch at a Thai restaurant, but it turned out to be closed. I think Matt was a little embarrassed, but I didn’t mind. I enjoyed his company and I liked the walk. He instead took me to get brunch at Communal. After eating that delicious meal, I’m glad Thai food was closed! We sat at a little table for two against a window and talked and ate for hours. The exciting thing about meeting Matt was that we both knew a lot of the same people. I grew up in the military and spent my life living all over. When I was a junior in high school, we moved to Honolulu and ended up attending church in the same building Matt grew up attending. When I had lived in Hawaii, our paths never crossed, but they came very close. So close I had even met his parents and been in their home on a few occasions. (Their puppy even ate my shoe!) Matt is five years older than me, so at the time I was living in Hawaii, he was already living in Provo and attending BYU. During our first date, we talked a lot about Hawaii and about all the people we both coincidentally knew. It was amazing to us that our paths could have crossed 10 years ago, but they never did.

THE COURTSHIP We spent the entire summer going to different events around Utah Valley. We went to the rooftop concerts, saw plays and movies at Scera Shell, went on bike rides up Provo Canyon, paddle boarded on Utah Lake, and ate a lot of Shave Ice. We ate at Pizzeria 712, Guru’s Cafe, Thai Drift, J Dawgs and Streetcar 22, just to name a few. Matt works in Downtown Provo and I lived close by, so we’d often walk to Sodalicious together and grab some cool drinks and talk. By the time fall drew around, we were in love and he proposed.

THE LOCALE We had a difficult time deciding where we were going to get married. My family is now settled in the Hudson River Valley in New York (thus the dreamy Central Park bridals) and his family is still in Hawaii. So we settled on what we thought was a great compromise: Utah. We decided to marry in the Salt Lake Temple, but we fell in love in Provo and wanted to share that with our friends and family. We wanted to pull elements from our dating life into our wedding celebration.

THE PROVO PERKS To add to our “Provo filled reception,” we had the Provo Bakery make a spice cake as our wedding cake, and Matt convinced Sodalicious to cater our wedding drinks. Garrett made a custom soda bar, and the ladies from Sodalicious served mixed sodas and hot cocoas to guests sitting at the bar. We hired Marvellous Catering to fill our guests’ bellies with delicious sliders and salad, and the Rob Bennion Band sang and played music throughout the night. Garrett and his team from Mood Events filled the ballroom with special touches and made everything come together with lots of warm florals, lounge areas, and marquee signs. The most important part to me was the Pie Bar. I wanted to add a homemade touch to the night. I’m not actually a cake eater (although Matt very much is!) and I wanted to have a place completely filled with my favorite dessert: pie. My mother, aunts, and sister baked up 22 homemade pies, and friends contributed another 10. It was perfectly filled with pumpkin, cherry, peach, and cream pies. If I didn’t have to spend the evening dancing and greeting guests, I could have easily spent all my time trying the different pies.

THE END The reception was beautiful and perfectly reflected our dating life and our love for food, friends, and family. We had a garter and bouquet dance off. We put $50 dollars in the garter and $50 in the bouquet and had couples compete in a dance contest for the prizes. The Bride and Groom were the judges and tapped people off the dance floor. The winners of the dance-off are actually now engaged to be married! 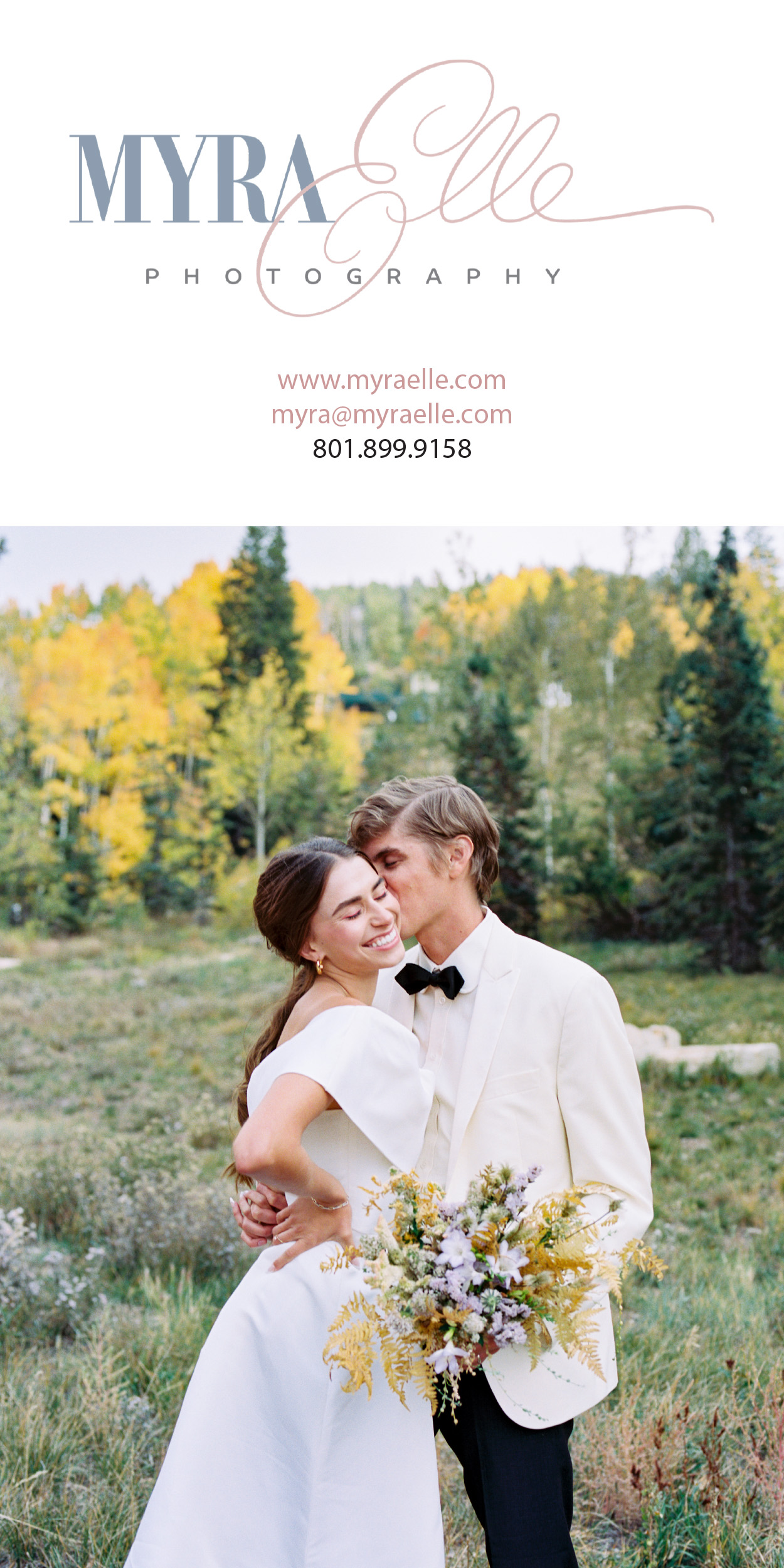 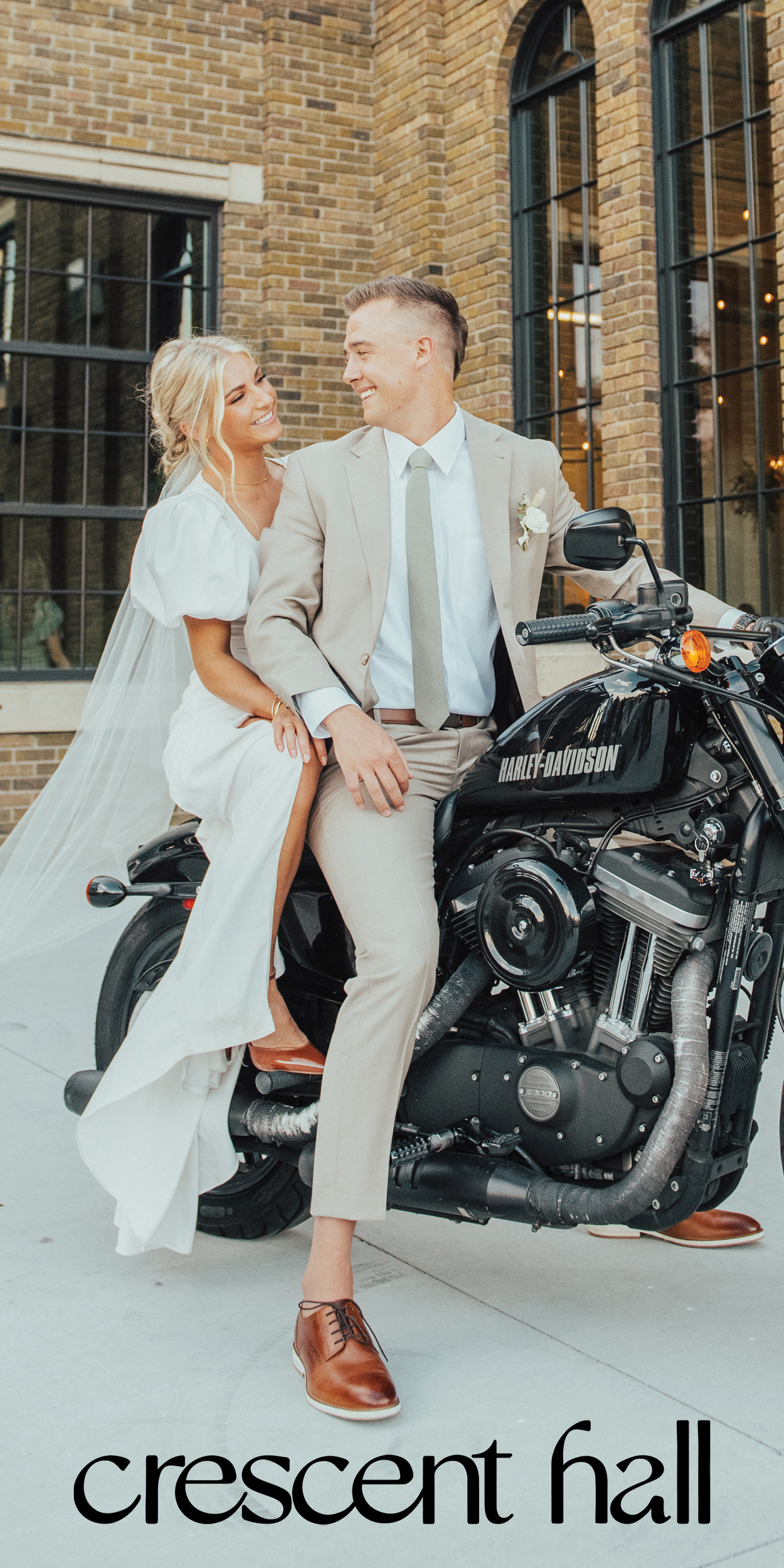 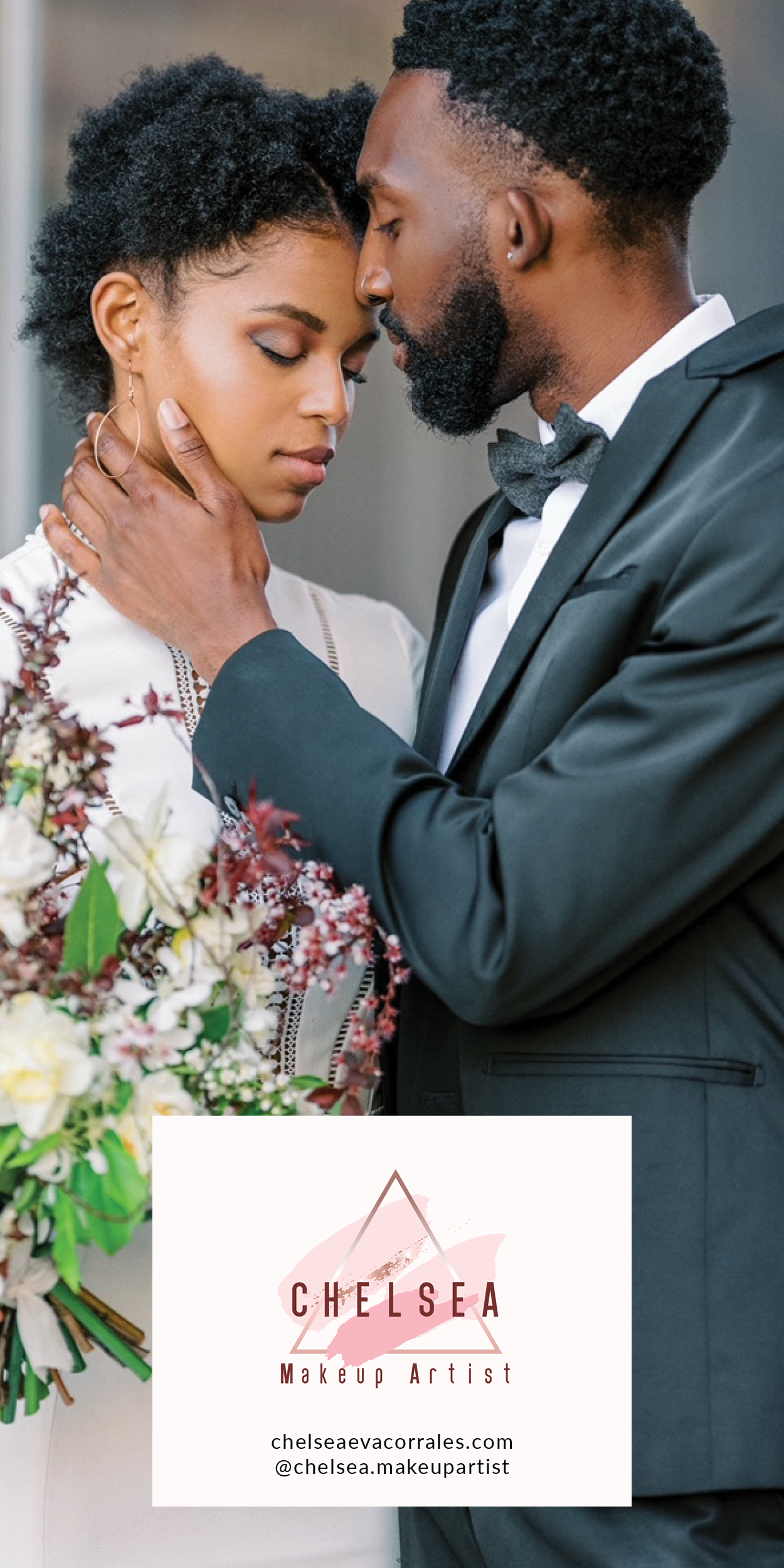 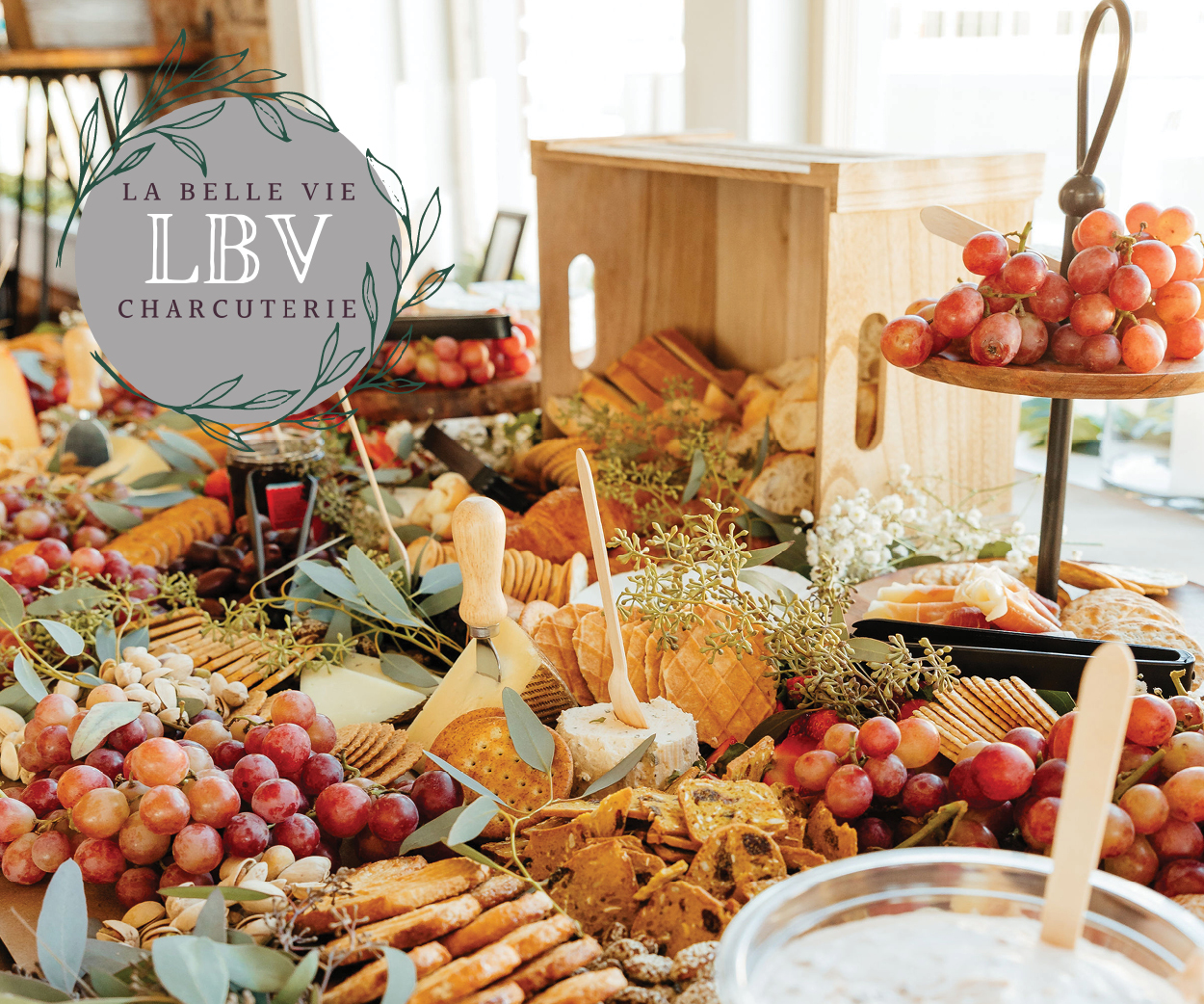 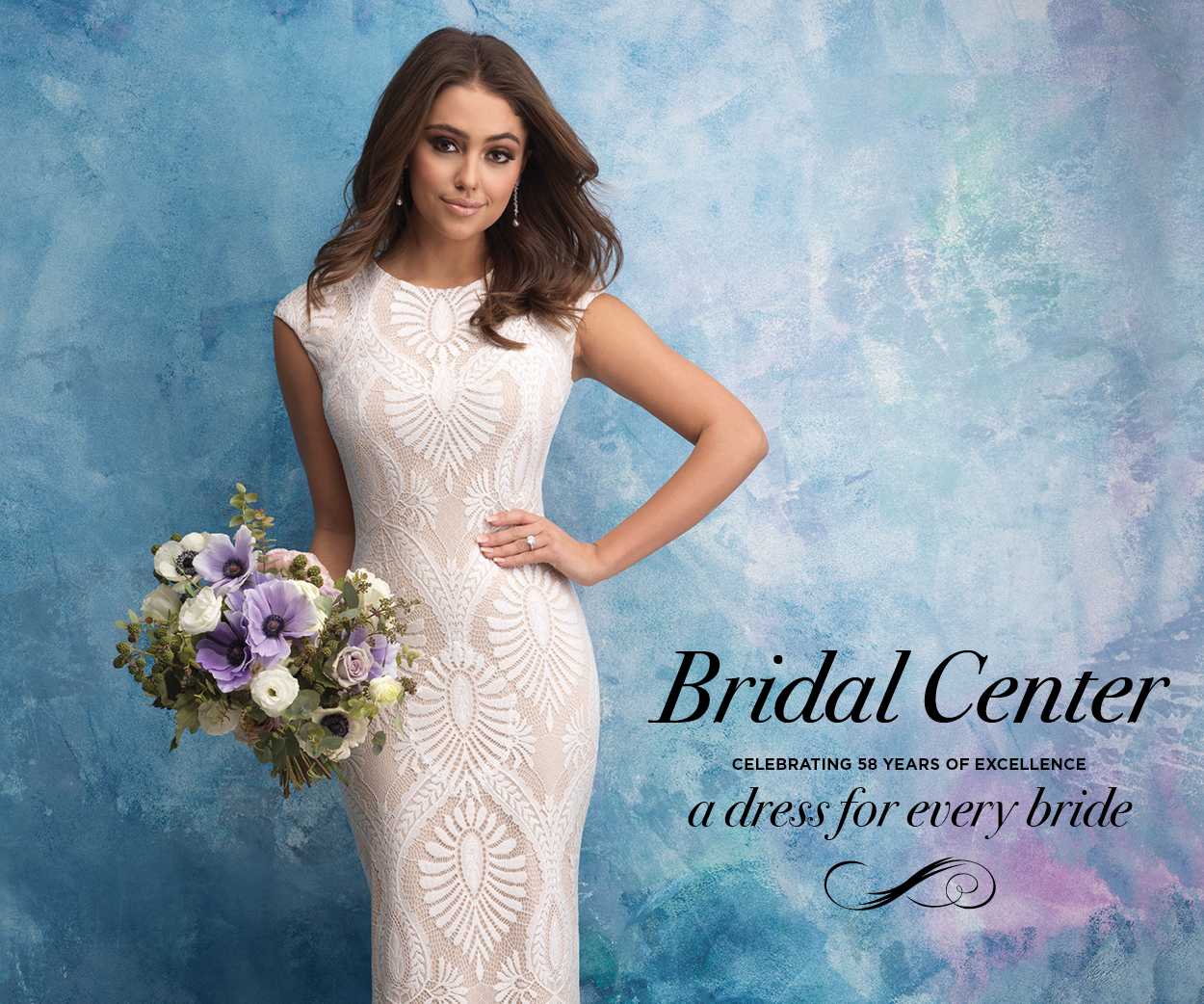