From Miss to Mrs.

Kendyl Bell and Brandon Madsen’s winter nuptials were, to put it lightly, a glamour-filled affair for the ages. And how could it not be? A former Miss Utah USA, Kendyl knows a thing or two about glitz. The couple met through work and Kendyl caught Brandon’s eye at a charity golf tournament. He asked her out and she found his charm off the charts. His proposal is proof. Brandon asked Kendyl to drop him off at the airport. Later that day, he called and asked her to bring a package inside from his doorstep. She found three boxes. The first had rainboots with Christian Louboutins tucked inside. The next was a pair of Burberry flats for the couple’s upcoming trip to Mexico. The third had a pair of gold Valentino heels with a note that read, ‘The most important shoes you’ll ever have are the ones you wear on your wedding day.’ Then he jumped out, surprised her and asked Kendyl to be Mrs. Madsen right then and there. She said yes and got to work planning her dream wedding filled with gold accents and old Hollywood flare. 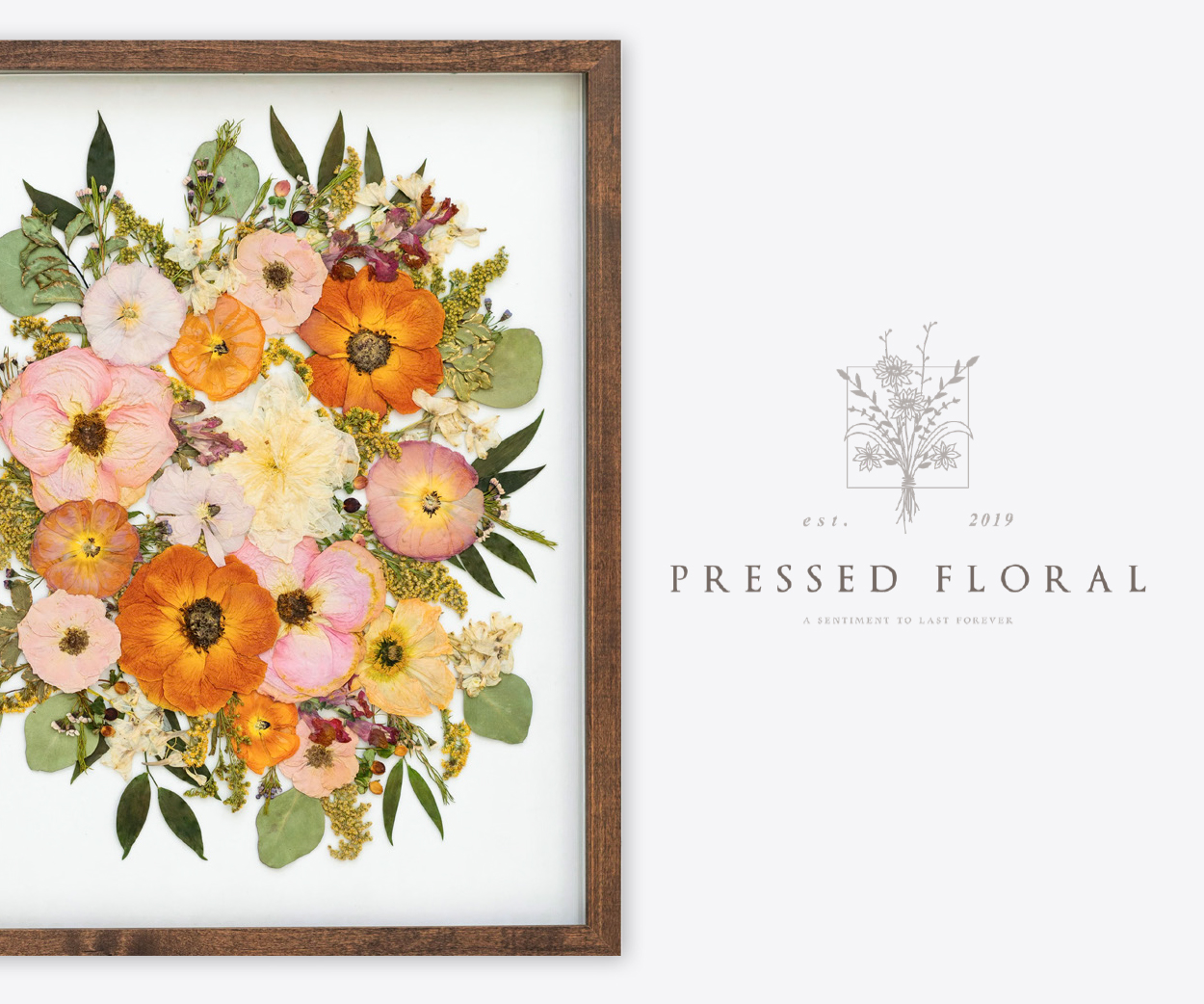 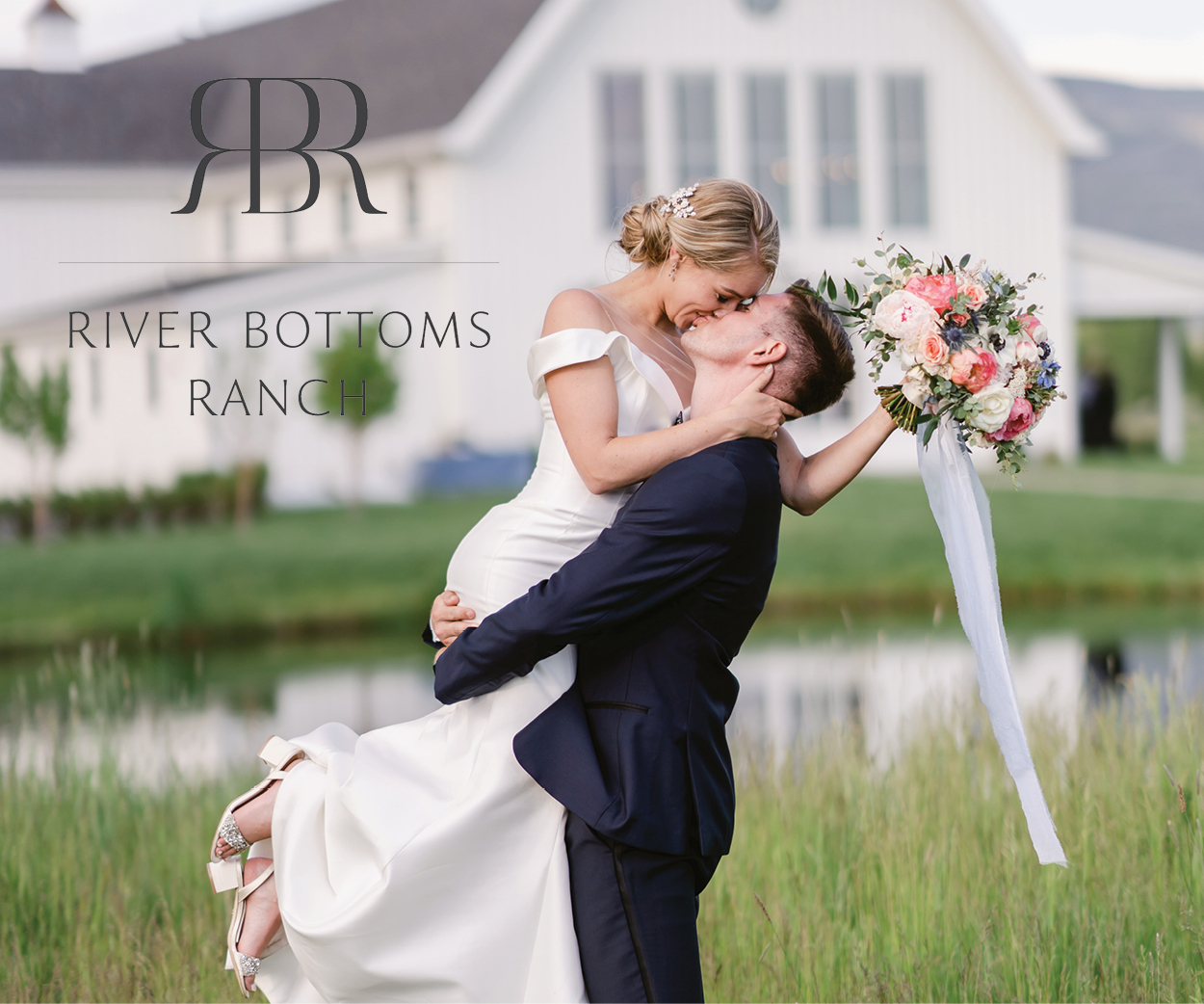 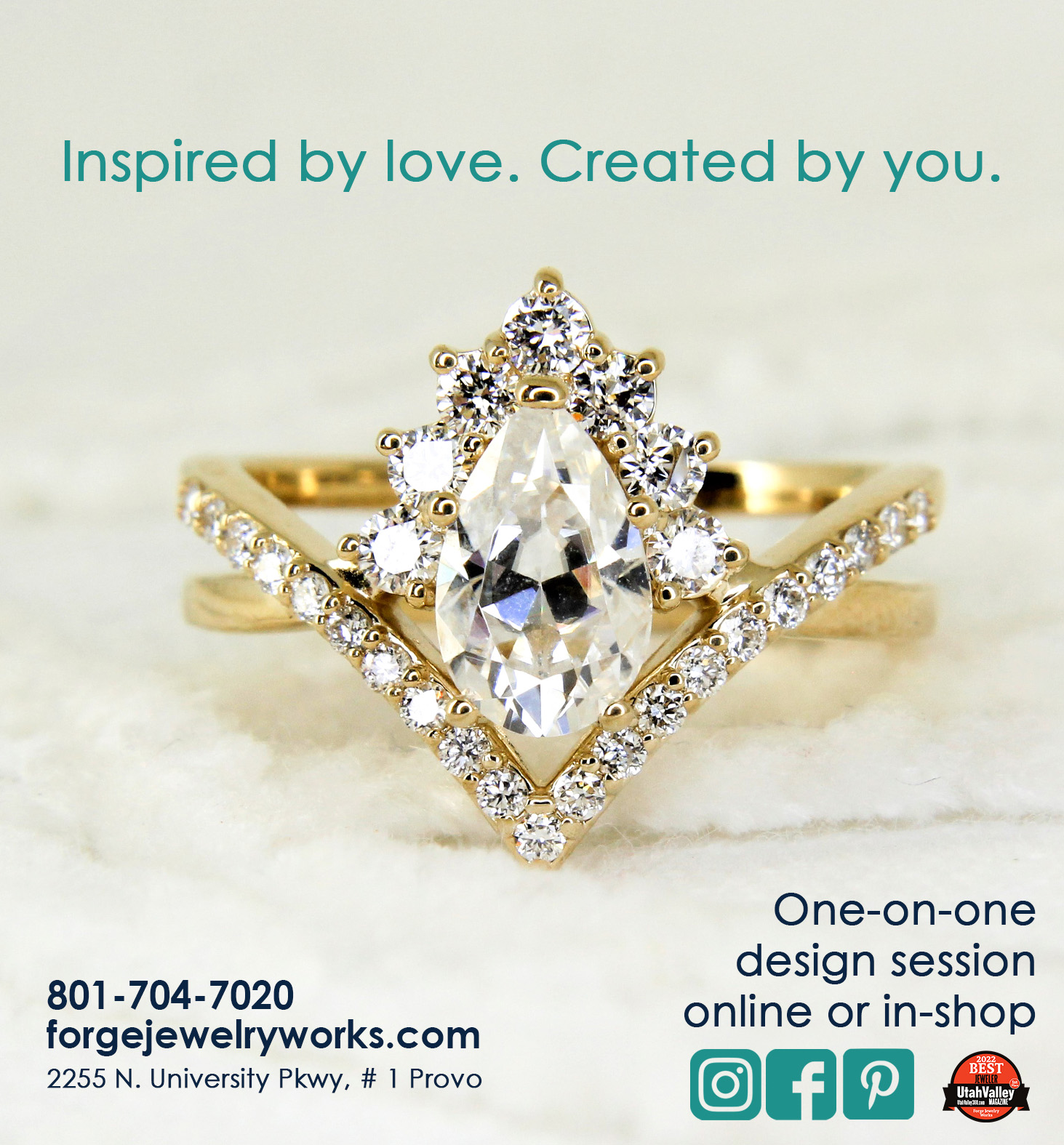