What a marry sight.

We cannot get over this romantic and riveting proposal. Every image is straight out of a dream. (No, but seriously.) And the film below gave us actual chills. (When her toe taps the ground all flirty and fairy tale-y? COME ON. #dead)

Isaac and Megan had a wonderful first date three years ago. They kept it touch by text here and there, but life demands got in the way. When they finally had their second date, it was undeniable fate.

“Through thick and thin we have never been apart since; and now we know we never have to be,” Megan says.

Isaac proposed against a lit-up marquee asking Megan to marry him. Together they walked down a dark, sparkling pathway to find the sign of forever things to come.

Scroll through the heart-stopping images above and then hit play on the moving pictures below, all captured so beautifully by Luke Porter Films.

Editor’s Note: What a treasure this is! Grooms (or brides!), consider having your proposal captured on film. It’s a magic memento you will watch over and over and over again. 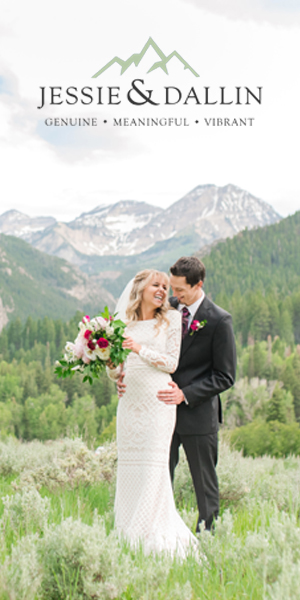